Nicknamed "Gateway to Europe", Rotown and Roffa, Rotterdam is a spacious, WYSIWYG city with no small print. Hosting a wealth of cultures, built by down to earth and hard working people R'dam is in constant motion. Dutch poet Jules Deelder -dubbed night 'mayor of Rotterdam'- described it with the following words: 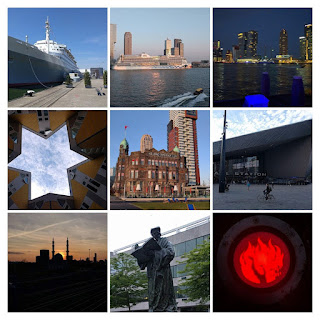 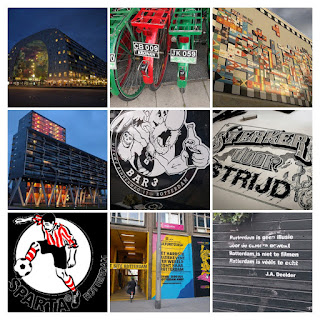 This year Rotterdam celebrates its '75 years of Reconstruction'.
Dutch director Van der Horst supported by Marshall Plan funds filmed this documentary in 1952 to capture the efforts of Rotterdamers rebuilding their city.
Houen zo! 'keep it that way' as the tug pilot shouts in the middle of this short 20 mins film.

In 17th century Japan entered a period of isolation called sakoku. For two-and-a-half centuries, Dutch traders in Nagasaki were granted the exclusive right of importing the marvels of Europian industrial and scientific revolution into the isolated empire.
Rangaku eventually became a Western-culture supporting movement, sowing the seeds of modernization in Japanese society. 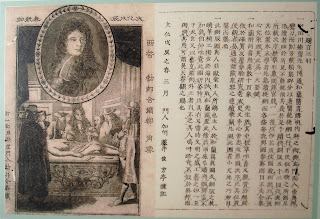