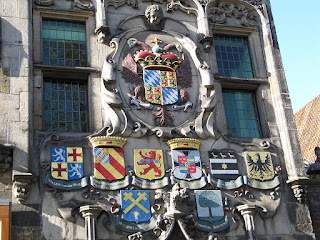 Windmills - Clockwork pumps (..among other things)

Papiermolen (papermills), poldermolen(watermills), graanmolen (grainmills), korenmolen (cornmills),
stellingmolen, standerdmolen, no matter what they are purposed for the internals of a windmill remain the same,
a series of gears that harvest free wind as source of energy to cut plywood, grind grain but most
importantly keep the polders dry.

Windmills are the quintessential trademark of Dutch practicality and ingenuity. 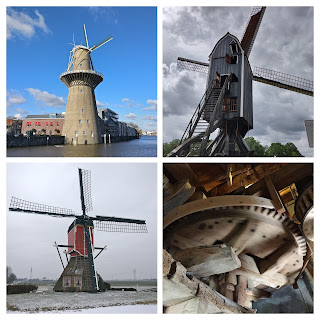